Join our community of 5000+ fellow founders, professionals and entrepreneurs sharing and discovering innovators in food and tech.
Sign Up
* Signing up to vote is required to ensure no funny business when it comes to the charts. 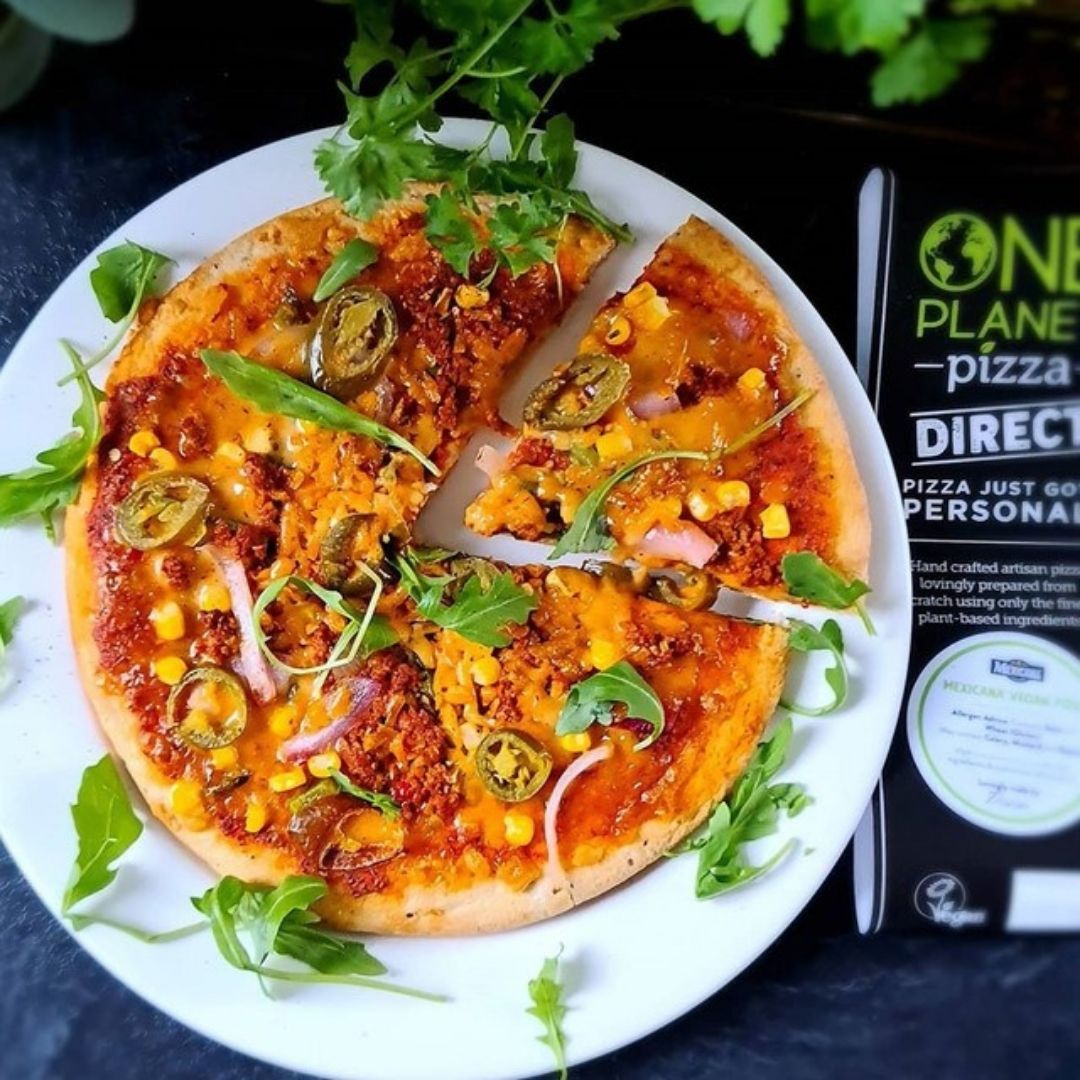 We are an ethical family-run business based in Norwich, Norfolk. Our mission is to make this world a better place, one slice at a time. We believe that food should be delicious, healthy and sustainable, without compromise. That’s why our pizzas will always be plant based and purpose driven.

It all started with one simple question; why can’t we get hold of a great tasting vegan frozen pizza?

Back in 2016, this question soon became an idea that we, co-founders Mike and Joe, weren’t afraid to ignore. Three months later, One Planet Pizza was born, and together we started the UK’s first ever crowdfunding campaign for a 100% vegan company.

We soon became the UK’s first plant-based frozen pizza company – an ethical start-up which soon outgrew our kitchens! In 2018, crowdfunding allowed us to build our very own plant-based kitchen to keep up with growing demand, helping us become a company proudly owned by the community we serve.

Two years later and we’re now producing over 500 pizzas per day. We’ve scooped up multiple awards for our pioneering pizzas and ethical approach to business. We’re still a family-run company, on a mission to make plant-based pizzas accessible to everyone.

We are community raised, and community driven. One Planet pizza is co-owned and supported by a dedicated community of investors, located as far and wide as Australia. We are the first vegan company to have received crowdfunding in Europe, and continue to be inspired by the community we serve slices to – from blogger, vloggers and body-builders alike.

Thanks for your comment! It might take a few moments for it to appear on the page 💬
Oops! Something went wrong while submitting the form.
No comments yet. Be the first to add one above!

LoginCreate an Account
Thank you! Your submission has been received!
Oops! Something went wrong while submitting the form.
No comments yet. Be the first to add one above! 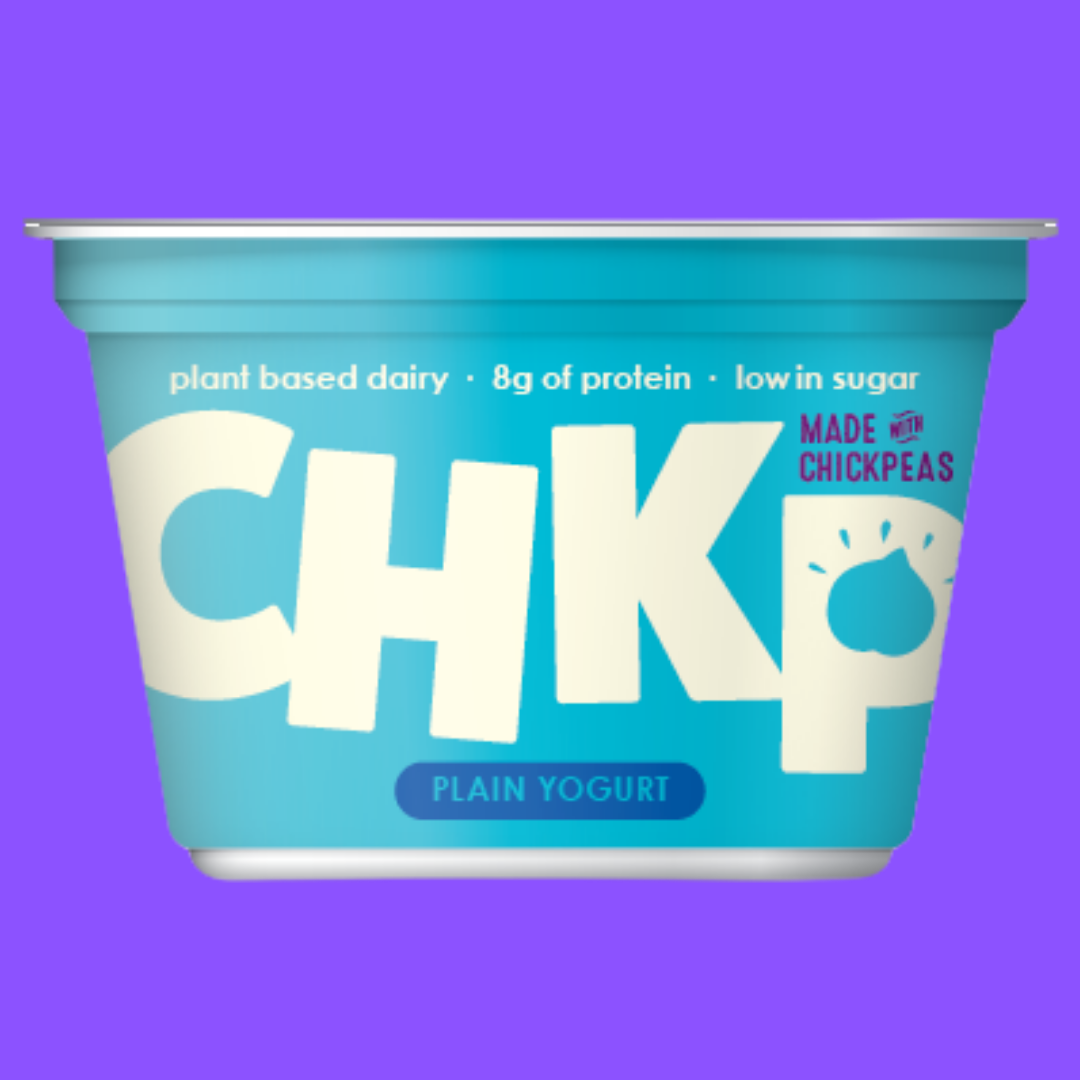 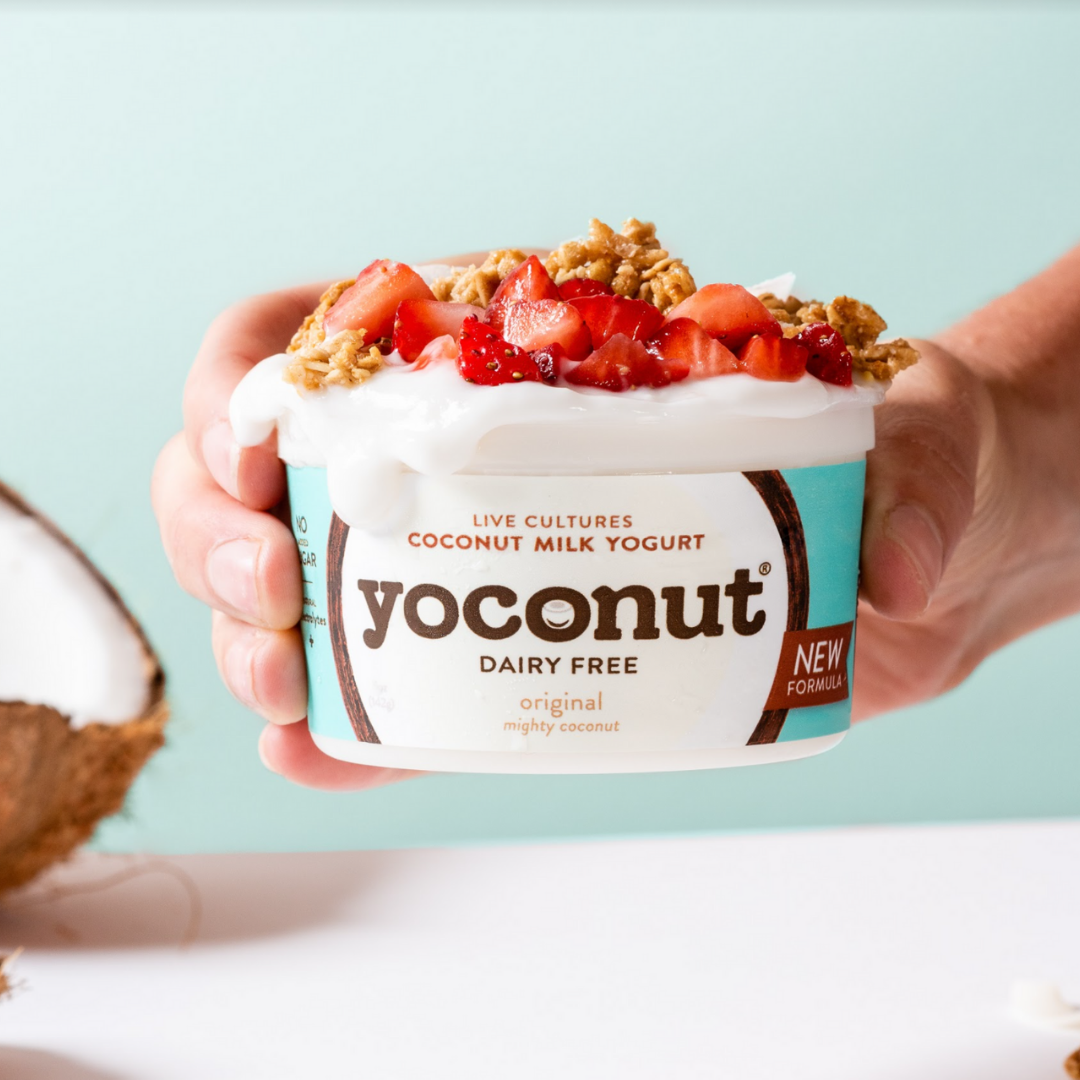 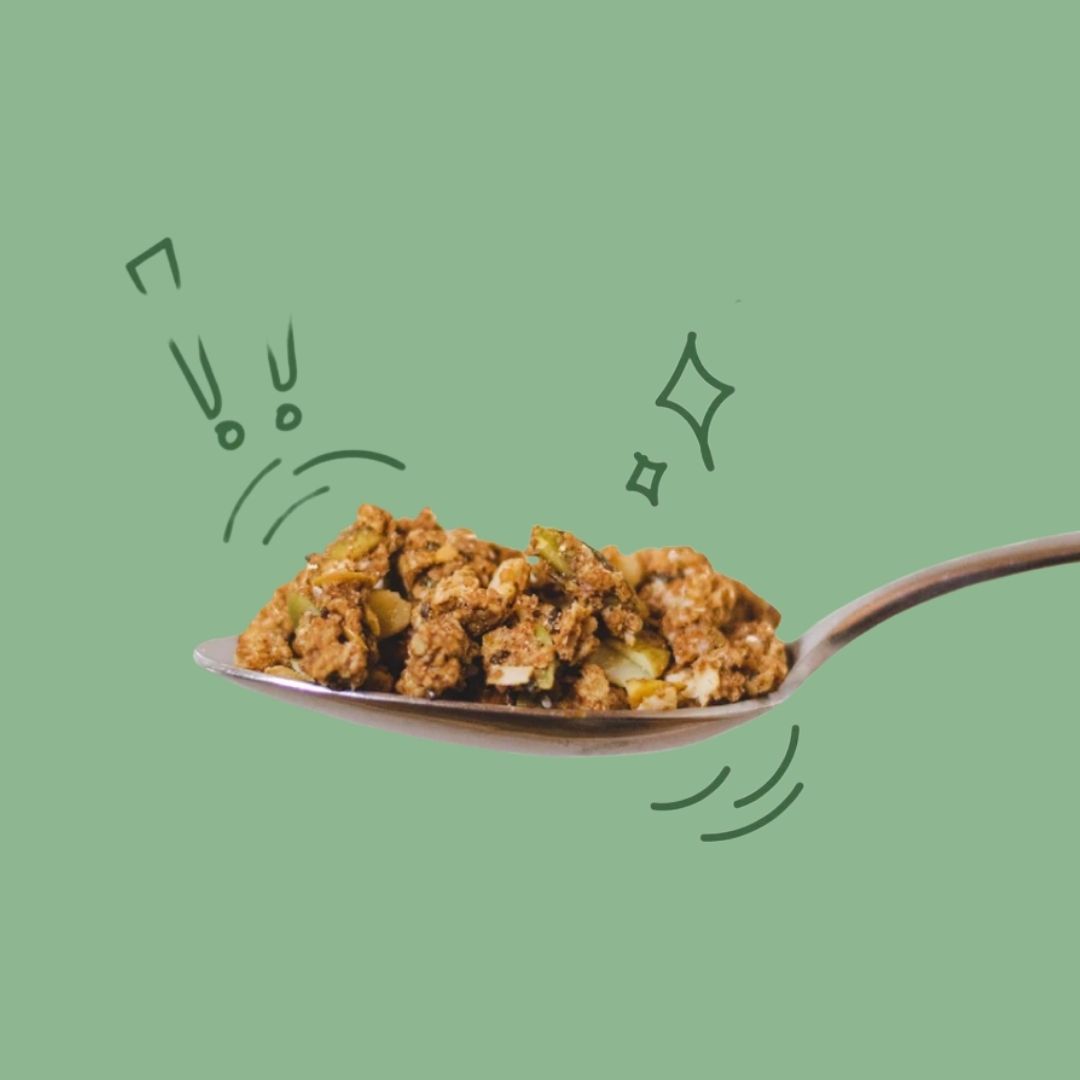 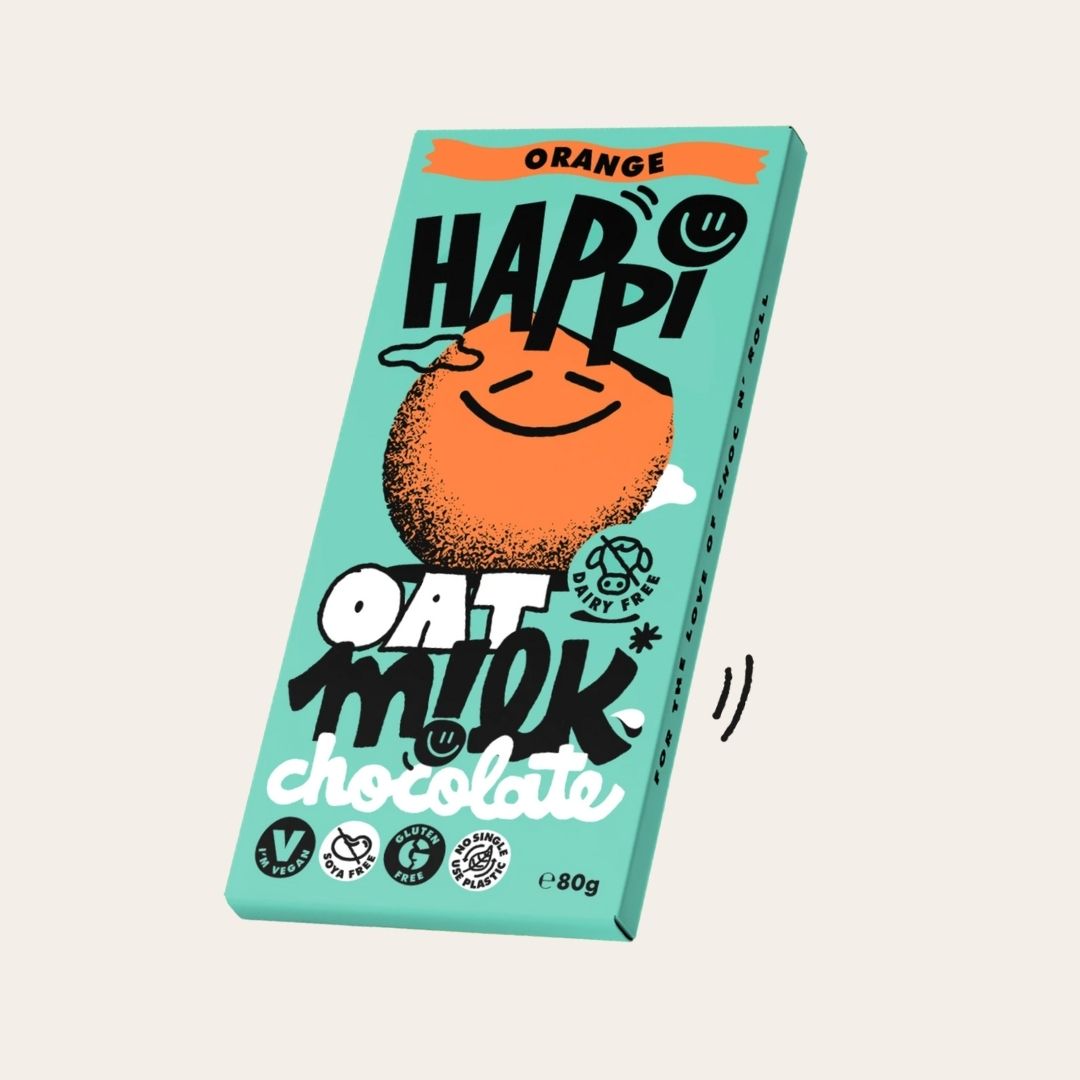 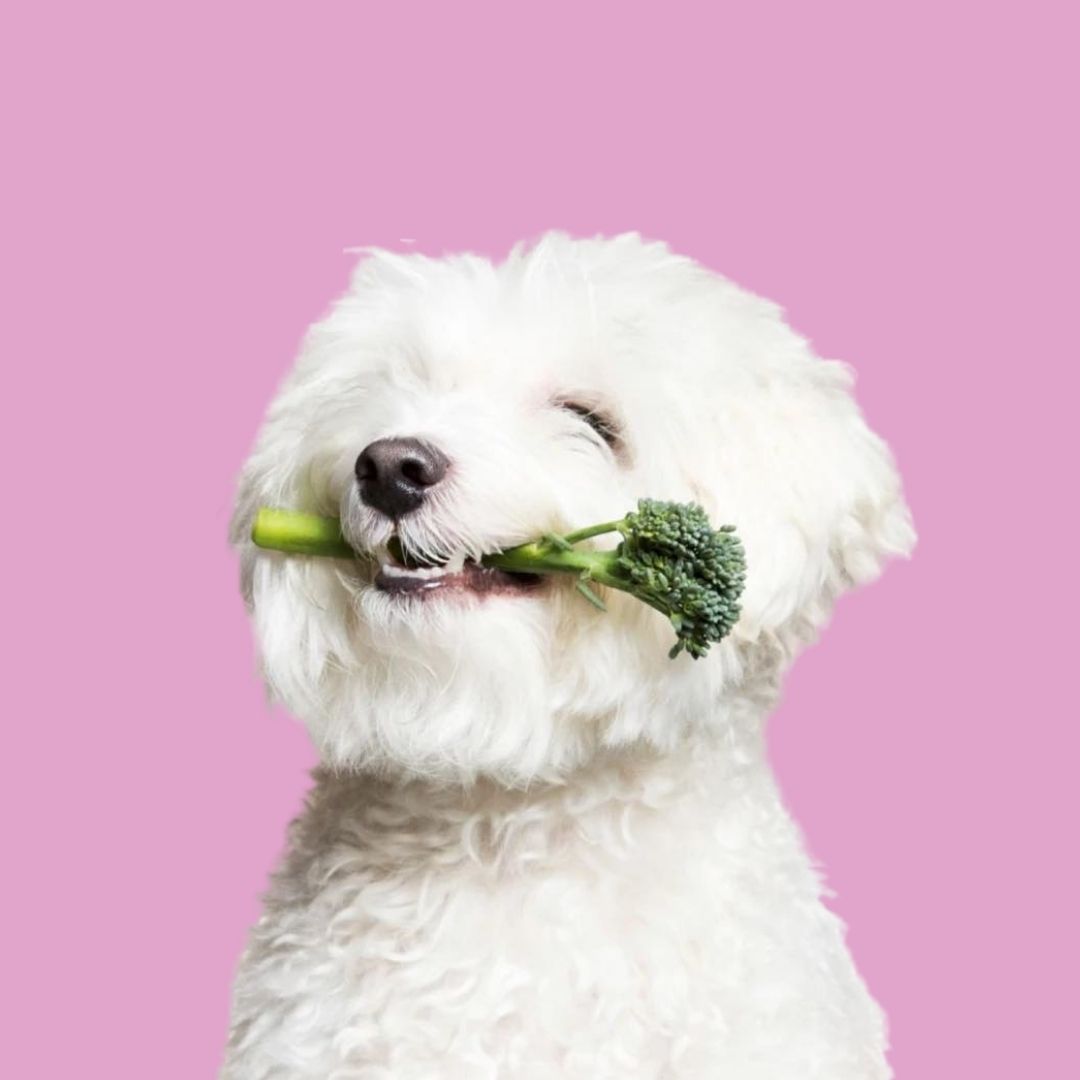 Delicious, drool-inducing plant-based meals for every dog-bowl in the world 🐕

Delicious, drool-inducing plant-based meals for every dog-bowl in the world 🐕 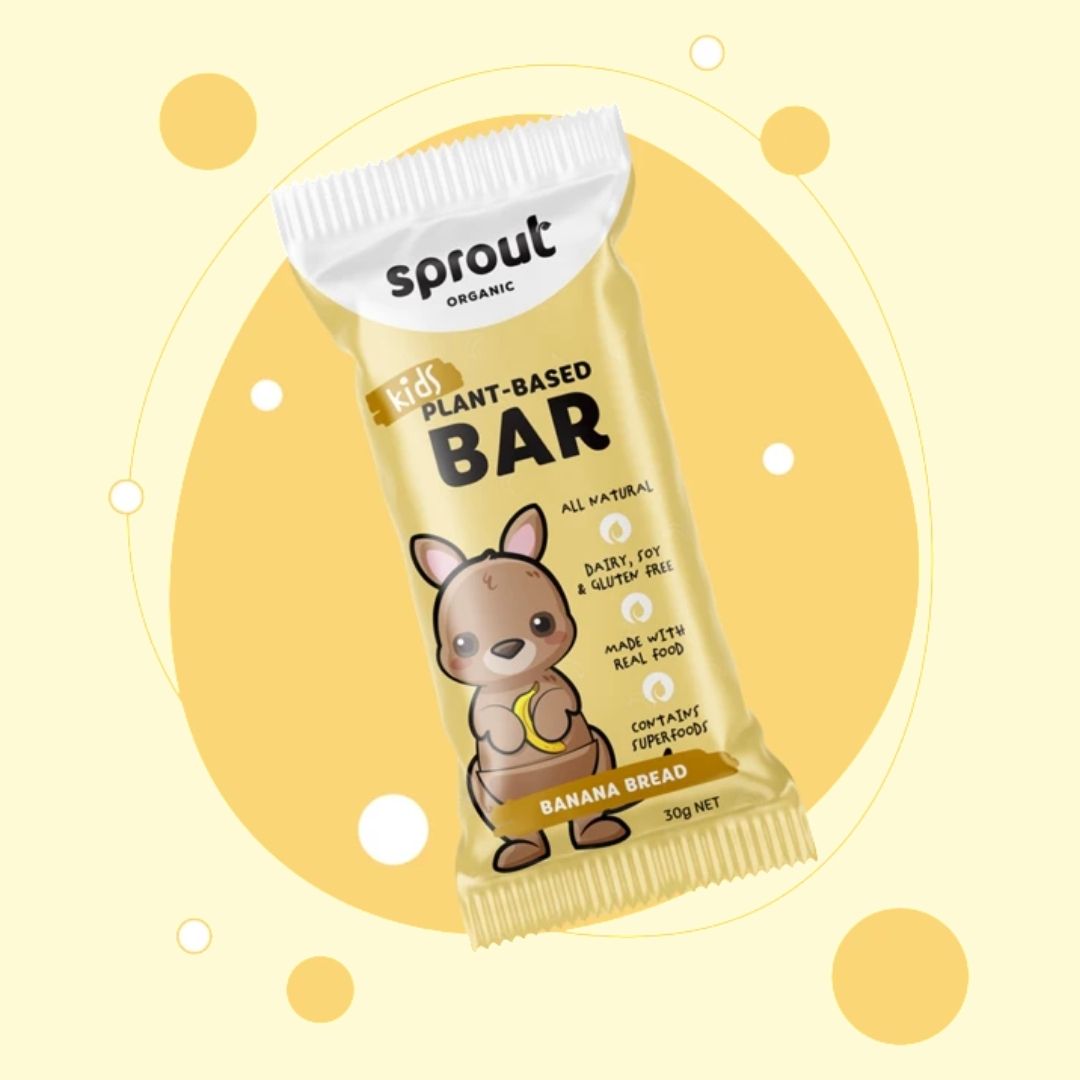